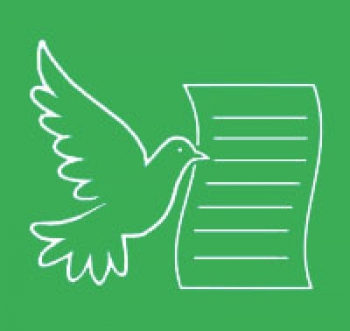 
GoN conducted “the Support for the Improvement of Primary School Management (SISM) Project” from February 2008 to February 2011 with the technical assistance of Japan International Cooperation Agency (JICA). The SISM project produced significant improvement in school management with community participation and with government support in the pilot districts; namely Dhading and Rasuwa.

GoN requested the Government of Japan (GoJ) to provide technical assistance for expansion of the SISM model to the other districts. Based on this request, JICA conducted the preparatory survey in 2012 and the record of discussions (R/D) was signed by the both parties in March 2013. It was agreed that “the Project for Support for Improvement of School Management Phase II (SISM2)” is implementing from June 2013 to December 2016.